Jerome began his training on Long Island as a ballet dancer eventually landing in Ali Pourfarrokh's class in Port Washington. Shortly afterwards he was accepted on Scholarship to the Joffrey Ballet School in NYC and made his debut with the Joffrey Ballet Concert Group. During that time Jerome was highly sought after for his portrayal of the Blue Bird in the pas de deux from Sleeping Beauty. He was then cast as the Nutcracker Prince in the New Jersey Ballet's holiday production under the direction of Carolyn Clark and Edward Villella. 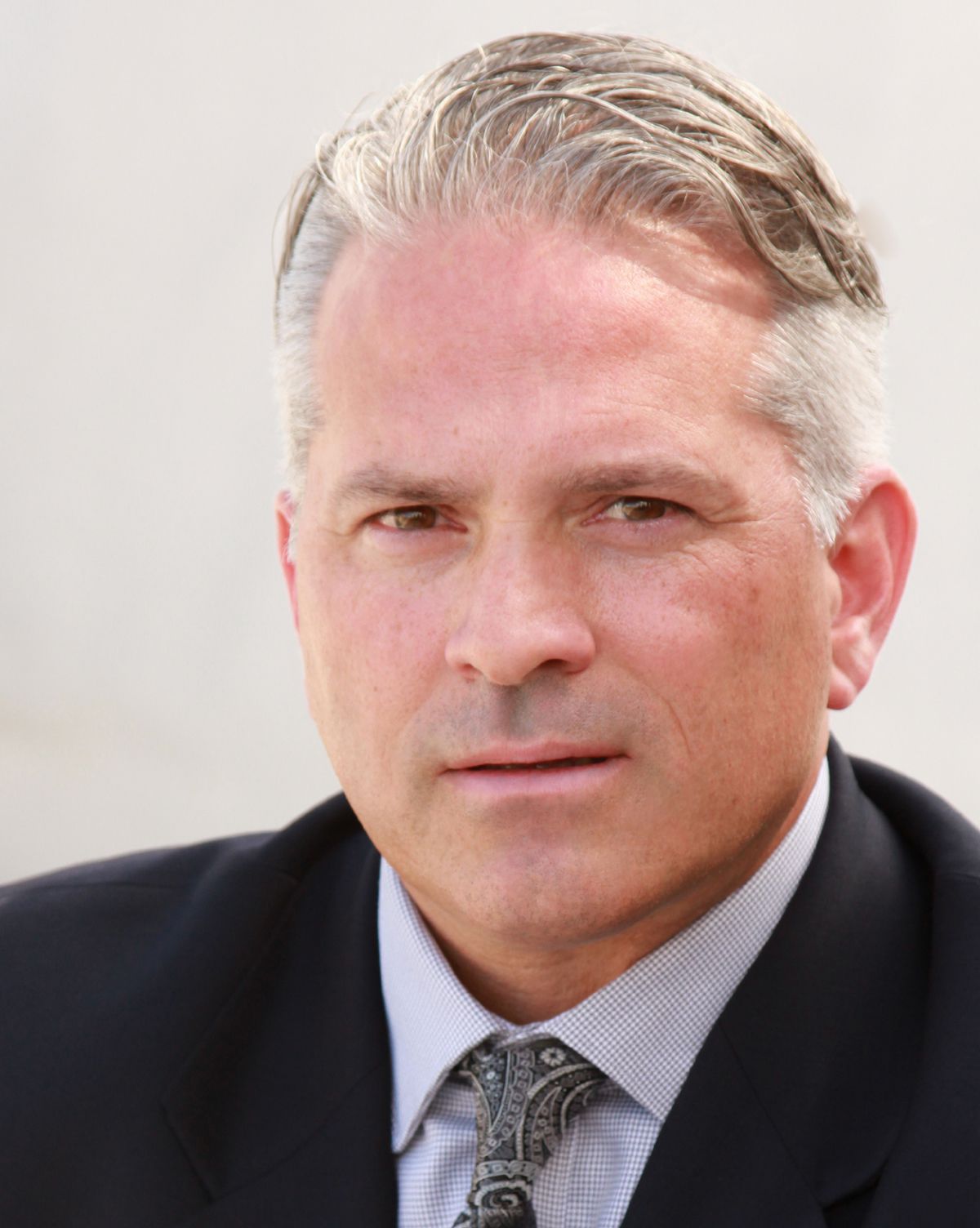 As a Soloist with the NJB he had the privilege of working with Agnes DeMille on "Rodeo", was cast as the lead in Robert North's "Let's Go South" and danced in Antony Tudor's "Jardin aux Lilas" among others. Jerome would then travel to Edmonton, Canada to join the Alberta Ballet under the direction of Ali Pourfarrokh. While there he was featured in both new works and classic ballets such as: "Games", "Tango", "Coppelia" and the Nutcracker. He moved next to California to dance with the Oakland Ballet under the direction of Ronn Guidi. Jerome was featured in many new and contemporary ballets including the world premieres of "Gypsies" and the reproduction of the Nijinsky ballet "Le Train Bleu" featured in Dance Magazine. He returned to the NJB and began auditioning for Musical Theater. His first role was that of Paul in A Chorus Line at the Bucks County Playhouse, which led to him being cast in the National Tour of Jerome Robbins' Broadway where the legendary Jerome Robbins himself rehearsed him.

Michelle began studying dance at the age of 4 at her parents' studio, in Pittsburgh, Pa. Her parents are both veterans of Broadway, television and film having worked with Luigi, Bob Fosse, and Jerome Robbins, Jack Cole, Michael Kidd, Peter Gennaro, Carol Haney and many other luminaries of the time as well as featuring on the Perry Como show. Michelle followed her dreams to NYC and shortly thereafter landed her first role as the Tap Leader in the National Tour of On Your Toes starring Leslie Caron and Natalia Makarova. She then was cast as Lorraine in 42nd Street, which led to her Broadway debut in Sweet Charity directed by Bob Fosse and Gwen Verdon starring Debbie Allen, Bebe Neuwirth and later Ann Reinking. Anything Goes was next starring Patti Lupone, followed by working for Jerome Robbins in Gypsy with Tyne Daly and Linda Lavin.

During that time, Jerome went on to become an award winning Director/Choreographer staging such shows as: How to Succeed…, West Side Story, Guys and Dolls, Sweet Charity, Footloose and The Producers. While also writing/directing and choreographing the original shows An American Canteen in Paris and Spotlight Broadway for the James L. Nederlander Organization and Celebrity Cruise Lines, respectively.